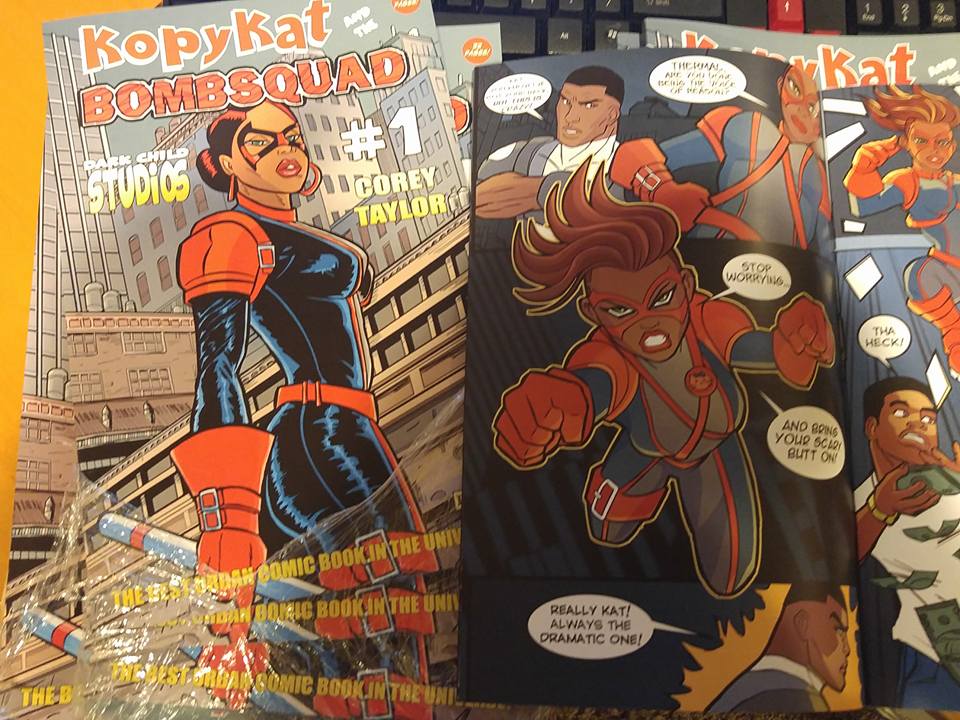 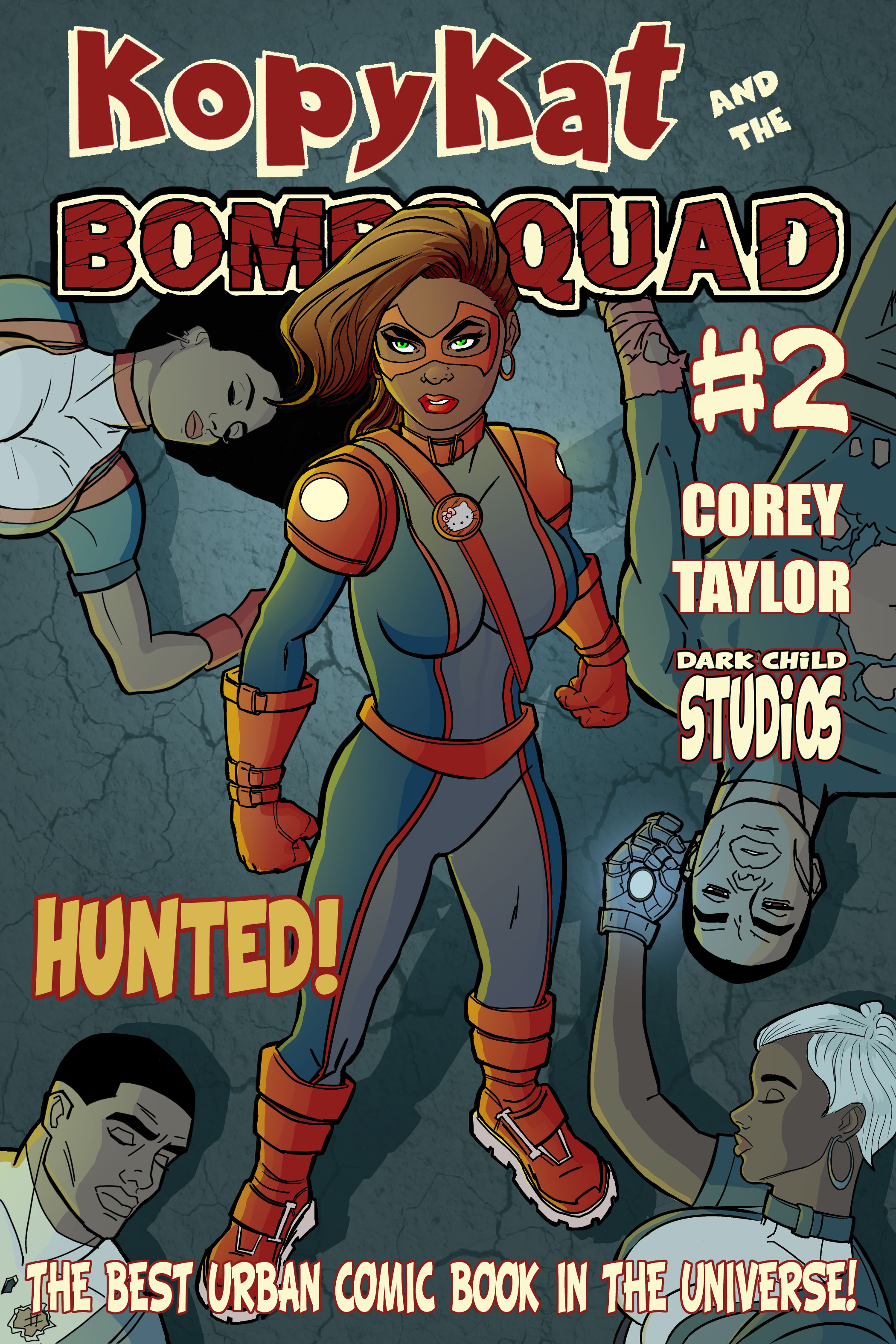 THE DOPEST URBAN COMIC BOOK IN THE UNIVERSE! 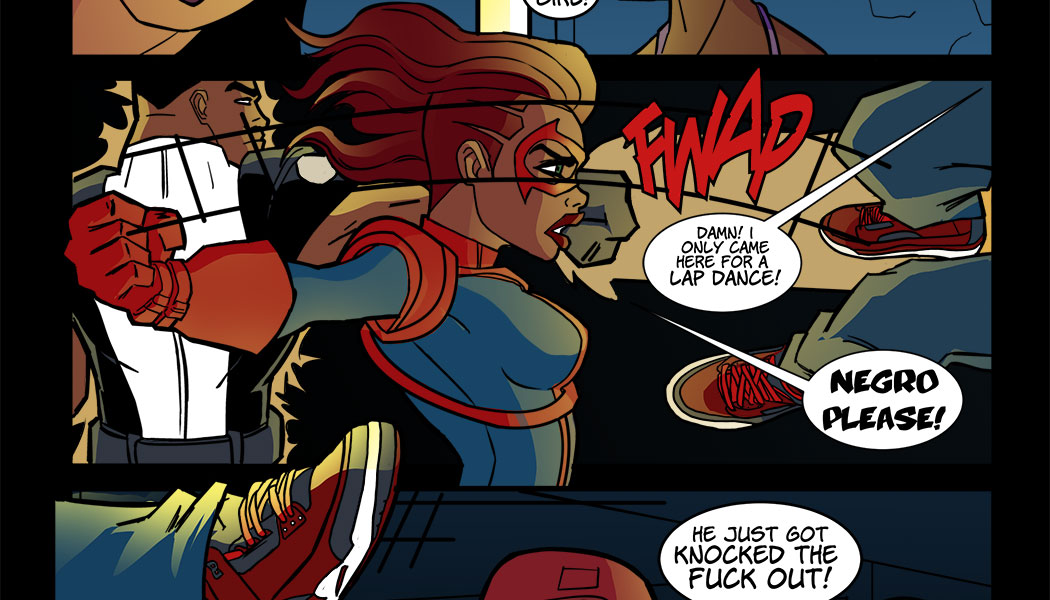 INDIEGOGO Campaign! Corey Taylor, a Virginia resident, father, and a 22-year Air Force veteran, is a self-published comic book author and artist. He is currently working on the third issue of his own comic book series titled “Kopy Kat and the Bomb Squad”.  As a result of his nation’s current state of racial divide and social injustice, Corey felt the […]

Here’s a short story that I’m adding to an anthology series that I’m working on. I wanted to do a futuristic story that had a black history twist. Hope you guys like it. let me know what you think.

Really enjoyed drawing this one. Hope I didn’t overdue it with all of the blood!

Thank you LilaBobina for the wonderful review of Kopy Kat and the Bomb Squad #1 and 2.  It was such a pleasure meeting you at Awesome Con this year. I really love what you are doing! Congrats on your youtube, Instagram, and Youtube feeds. Please show this Dope You-tuber some love! Nothing but positive vibes!! […]

I had so much fun doing this kid-friendly book with my kids.  They did most of the writing and  I completed the art. 20 pages of full color goodness!!!!

Working out the cover design with the artist. This

Haven't posted in a while. Been busy studying for

Thank you for entering the contest. @recyspieces

I'm giving away a copy of the artists unite art an

The Black Death. A bold new western from Dark Chil