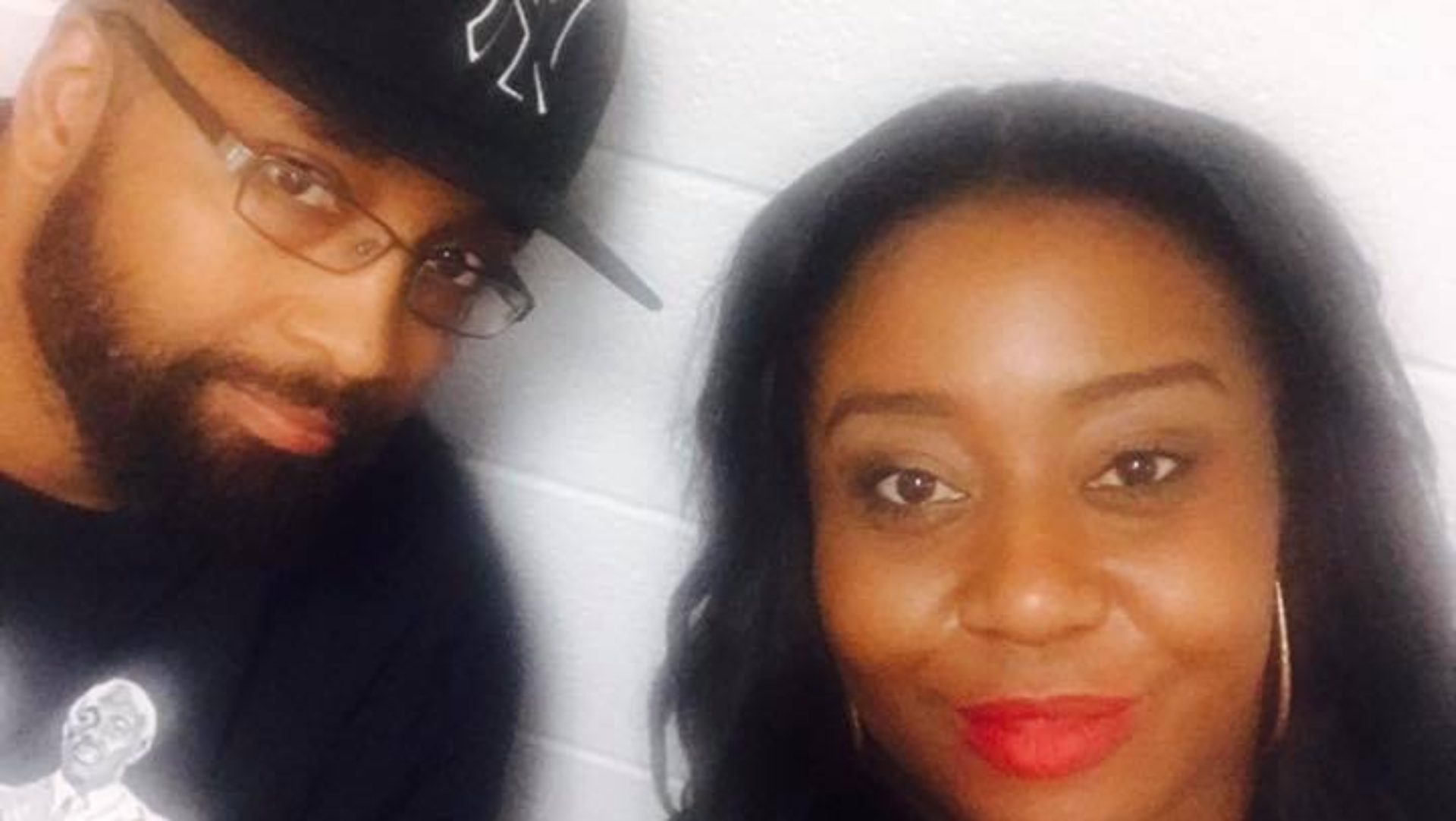 KOPYKAT AND THE BOMB SQUAD

THE CONCEPT: KOPYKAT AND THE BOMB SQUAD: ISSUE ONE is the introduction of a group of teenagers with incredible superhuman abilities and very little supervision. They are led by the unpredictable “KopyKat”. Who is on a mission to clean up their crime infested city by any means necessary.

WHAT IS THE PREMISE?: KOPYKAT AND THE BOMB SQUAD has been a labor of love of mine for the past twenty years. I created these characters way back in high school, and until recently I did not have the time to write and draw a comic book. After retiring from the Air Force, I decided that it was time to pursue this old dream.

KOPYKAT AND THE BOMB SQUAD pays homage to everything that I loved back in high school. From “Hip Hop music, Japanese animation, Blaxploitation films like (Foxy Brown and Shaft), to every action film from the 80’s.

“Kopy Kat” is the superhero that I always wanted to see as a kid. A cocky African-American hero having the same adventures as the Justice League or the Avengers. She has a “take no prisoners” attitude, and can be a little too aggressive at times, but she still cares about doing the right thing. While writing the script for this book, I made a conscious decision to write realistic dialogue and actions for my characters. I continually asked myself “How would I handle this situation?

Would a person of color say or do this?”  I wanted to create superheroes and villains that had realistic personalities and motives, but still, allow the story to have over the top action and be funny. This book is not going to be for kids and may offend a few people. It’s going to be raw (not in a sexual manner) compare it to Boyz N The Hood with super powers and a little bit of Friday thrown in for laughs.

KOPY KAT AND THE BOMB SQUAD is set in a fictitious New York City where crime is completely out of control. Our young heroes have mysteriously been given super powers, and they decide to fight crime like their favourite comic book heroes. They quickly find out that fighting crime isn’t as easy as it looks on the big screen or in comics. Things really get crazy when the teens are introduced to other super powered individuals.

The first issue will focus on introducing Kopy Kat and her team, but later issues will flesh out the universe that I have created. Future stories will introduce concepts that I have never seen written for African American superheroes or villains. One story arc will focus on “time travel.” What would a black superhero do if he was stranded in the past? Would you change history if you had the power? How do you handle racism as a superhero? Who do you save? So many story possibilities for ethnic superheroes!

Who are the Main Characters?

The cocky 16-year-old leader of the superhero team “The Bomb Squad”. She has the ability to mimic and instantly learn any physical activity that she sees. She also has limited invulnerability. She is an avid comic book reader and fan of Pop culture. After mysteriously receiving superpowers, she decides to put on a mask and fight crime.

Katt’s older sister who has the ability to generate electricity and control machines. Cyber is the brains of the team, who has reluctantly joined the team to support her brothers and sisters. She is an accomplished Scholar and Inventor.

Another one of Katt’s sisters. She has the ability to affect luck and probabilities. This ability allows her to turn most situations around to her advantage. She is the loose cannon of the team, who sometimes makes decisions based on her own personal agendas and not the rest of the team. She is also very connected to the local nightlife scene and is an “Internet Famous” model who has a huge following on social media.

Katt’s younger brother, who has the ability to repair living tissue. He can also boost or drain someone’s life force. Probably the most important member of the team. Bodybag has saved Kopykats life countless times because Kat has a habit of throwing caution to the wind and running headfirst into every battle.

Thank you for entering the contest. @recyspieces

I'm giving away a copy of the artists unite art an

The Black Death. A bold new western from Dark Chil

I have extra copies of the SOFTCOVER version of th

Just got the second shipment of books. Will start

Another comic that I'm working on. A vampire story

Just received the first shipment of books from the